Ambassador Bassam Rady, the official spokesman for the Presidency of the Republic, published photos of President Abdel Fattah El-Sisi's visit to the Military College at dawn today, Thursday.

Ambassador Bassam Rady, spokesman for the Presidency of the Republic, stated that the president participated with the college students during their implementation of a number of activities and exercises that new students at the academy and military colleges are trained on on a daily basis at the headquarters of the Military College.

The President also watched a number of activities related to the military rehabilitation of students, which are implemented according to the latest advanced preparation and qualification systems, which showed the self-confidence and high level of discipline enjoyed by the new students during the military preparation period. 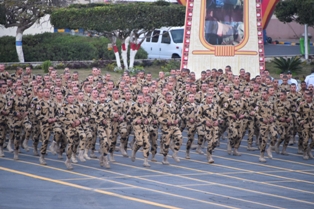 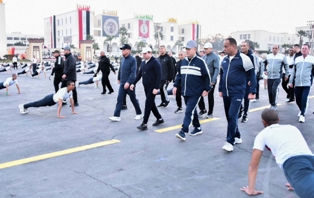 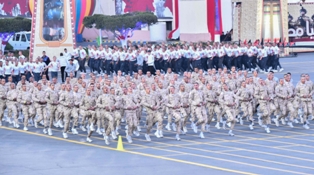 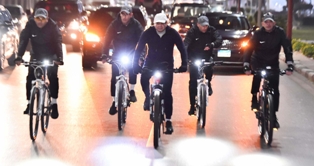 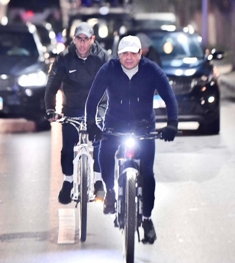 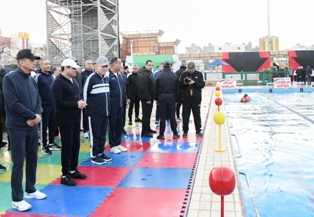 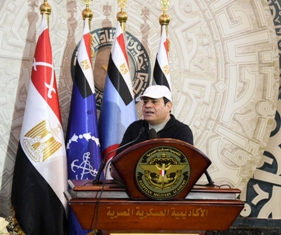 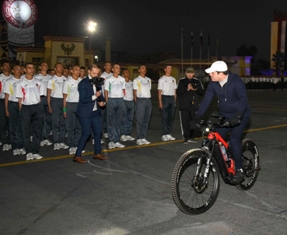 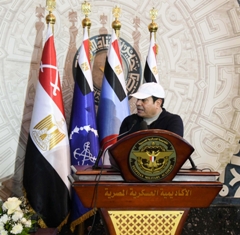 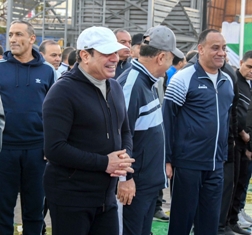