Nevin Al-Kabbaj, Minister of Social Solidarity, participated in the launch of the activities of the Sixth Arab Conference on Retirement and Social Security ""The Horizons of Arab Pension Systems for the Year 2050".

The conference was held under the auspices of the Ministries of Social Solidarity and Finance in the city of El Salam, Sharm El Sheikh. 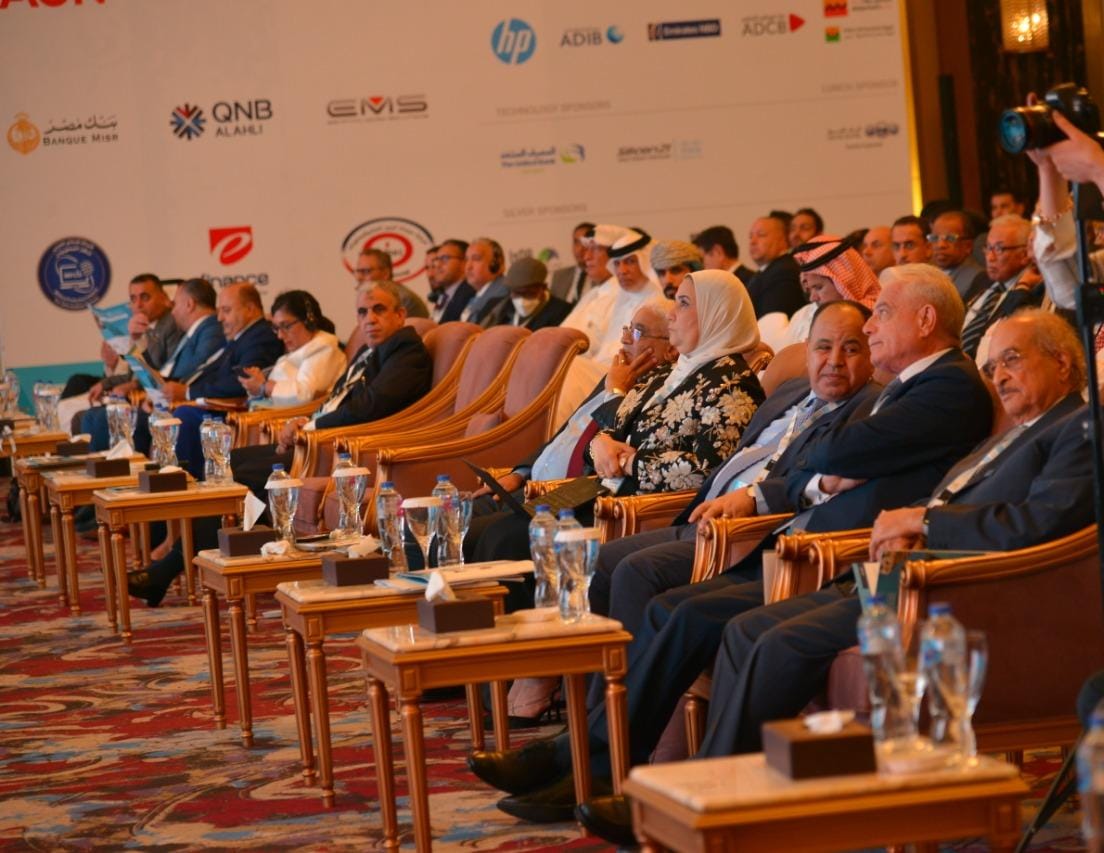