Engineer Mohamed Salah El-Din Mustafa, Minister of State for Military Production, received Ivan Jukl, the Ambassador of the Czech Republic to Egypt, to discuss mechanisms for developing joint cooperation between the two sides. This came at the Ministry's general office.

At the beginning of the meeting, the Minister of State for Military Production welcomed the Czech ambassador, congratulating him on assuming the position, wishing him success in his new mission, noting that this meeting aims to discuss strengthening aspects of joint cooperation in the fields of military and civil industrialization, explaining that the two sides discussed current issues of cooperation, and pointing out To the existence of fruitful cooperation with several Czech companies in the fields of military industrialization.

For his part, Ivan Yokl, Ambassador of the Czech Republic to Egypt, explained that this meeting represents an opportunity to develop bilateral cooperation within the framework of the Czech Republic's presidency of the Council of the European Union in 2022, praising the stability that Egypt is currently witnessing as a result of the efforts made by the state to enhance the security situation and economic reform measures to attract foreign investments. 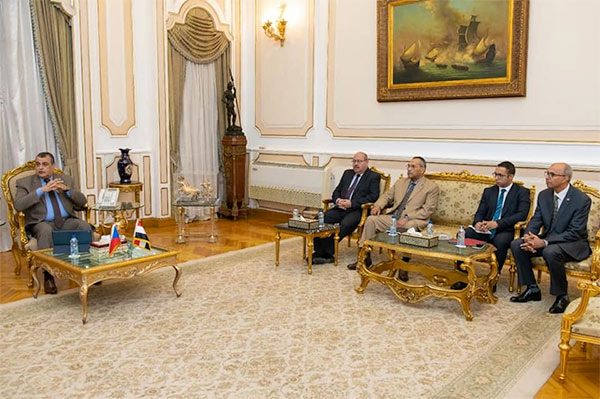 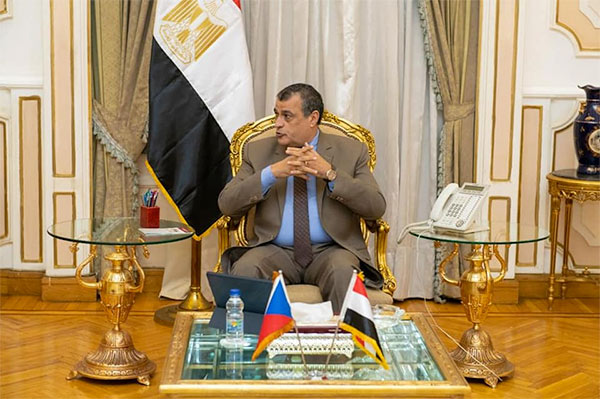