In a statement to Ambassador Ahmed Abu Zeid, the official spokesman for the Ministry of Foreign Affairs, he explained that the two ministers discussed during the meeting ways to develop the overall bilateral relations during the coming period, and to build on the momentum relations between Egypt and the European Union are currently witnessing after the recent signing of an agreement on participation priorities, and a contract The Partnership Council between the two sides last June

Abu Zeid added that the Irish minister was keen to see the organizational and substantive developments, for Egypt to host the 27th session of the United Nations Framework Convention on Climate Change (COP27) conference, expressing his country's readiness to cooperate with Egypt during its presidency of the conference to advance the international climate action agenda.

Abu Zeid concluded his statements by noting that the two ministers’ talks touched on a number of regional issues, as they reviewed the determinants of the Egyptian position on the Renaissance Dam issue, in addition to the developments of the Palestinian cause and ways to revive the peace process. 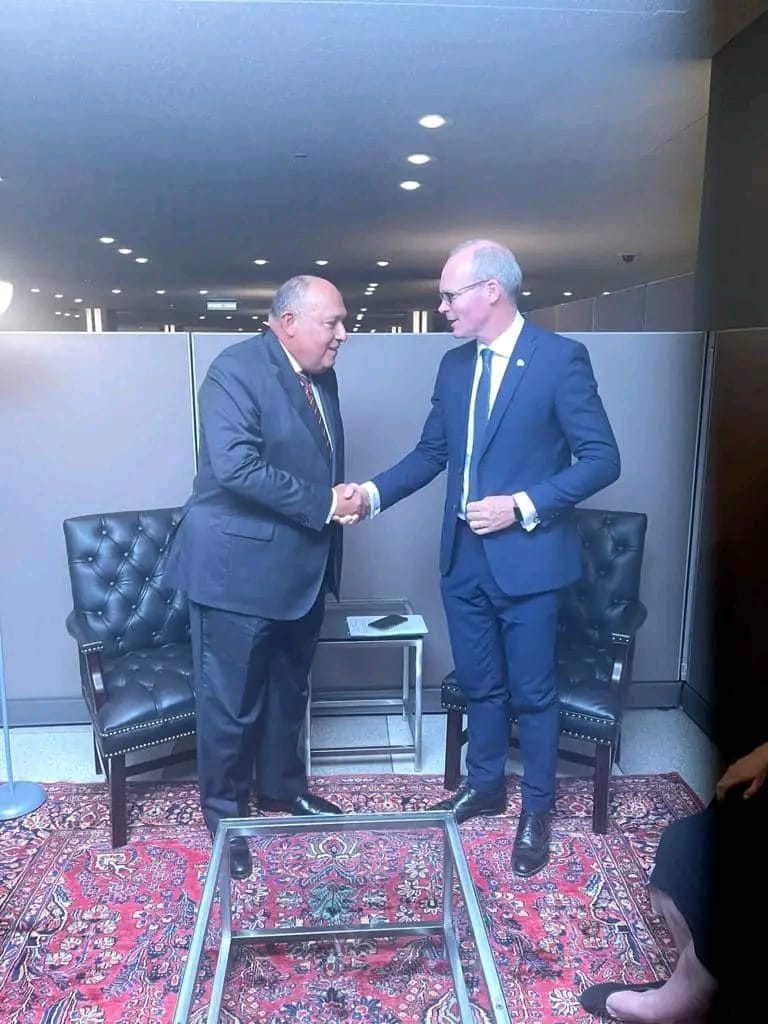