Prime Minister Dr. Mostafa Madbouly held, this morning, Tuesday, in New Alamein City, a meeting with officials of the international company "Stellants" specialized in the manufacture of cars; To review studies related to the expansion of the company's industrial activities in Egypt during the next stage.

The meeting was attended by Eng. Ahmed Samir, Minister of Trade and Industry, Counselor Mohamed Abdel Wahab, CEO of the General Authority for Investment and Free Zones, Major General Mukhtar Abdel Latif, President of the Arab Organization for Industrialization, Major General Osama Abdel Alim, Chairman of the Board of Directors of the Jeep Factory, and Samir Sherfan, CEO of the Industrialization Sector. Operations for the Middle East and Africa of "Stellants" company, Hisham Hosny, managing director of "Stellants Egypt", and Eng. Hossam Abdelaziz, member of the Board of Directors of the Metallic Holding Company.

Dr. Mostafa Madbouly explained that the city witnessed the implementation of a large number of infrastructure development projects in record time; In a move aimed at preparing the new city of Alamein to be an industrial and commercial center, where the construction of the industrial zone in New Alamein has already been planned and started, and the city will be a logistical area that facilitates the movement of trade and connectivity to Europe, in addition to the nature of the tourist city as one of the most important tourist cities in North Coast.

Madbouly added: The ongoing development movement here in the new city of El Alamein comes in parallel with the infrastructure and logistical development work in East Port Said, which will be a promising area and a regional center for the manufacture of cars, as the government aims to attract major international companies operating in this sector to invest in the region during the next stage. 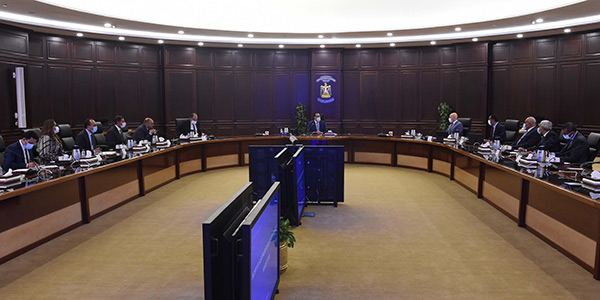 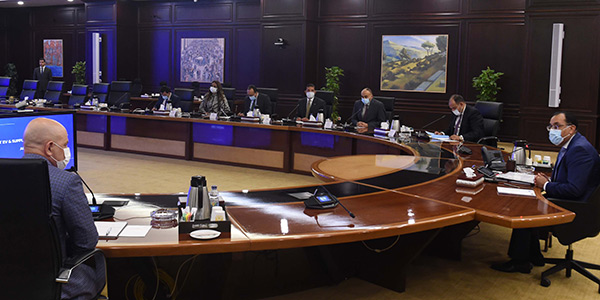 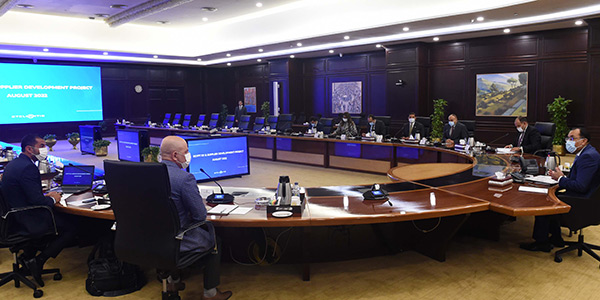