Assem El-Gazzar, Minister of Housing, Utilities and Urban Communities, held a meeting to follow up on the executive position of the Julius Nyerere hydroelectric station and dam project, which is being implemented by the Egyptian alliance of the Arab Contractors and El Sewedy Electric companies on the Ruviji River in Tanzania, in the presence of ministry officials and representatives of the coalition. The project implementer.

Assem El-Gazzar stressed that the Julius Nyerere hydroelectric station and dam project is being monitored periodically by President Abdel Fattah El-Sisi, within the framework of the distinguished relations between the two countries, and Egypt’s interest in strengthening its relations with African brothers, and the greatest importance that this project represents for the Tanzanian people, and the expected role The dam and station will provide electric power to the state of Tanzania, control the flooding of the Ruviji River, and preserve the environment. This project also embodies the ability and capabilities of Egyptian companies to implement major projects, especially on the continent of Africa. 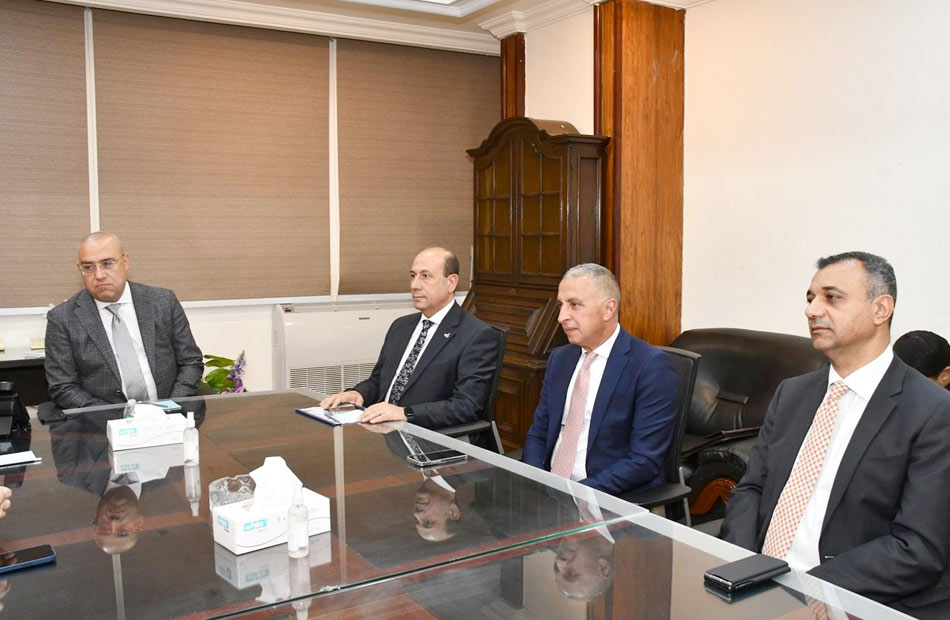