Ambassador Bassam Radi, official spokesman for the Presidency of the Republic, stated that the meeting of the two leaders dealt with the exchange of visions and views on international issues, regional security and the current situation in the Arab region, where the importance of strengthening joint Arab action and Arab unity in the face of challenges in the Arab region and in order to unify the Arab region was emphasized. All efforts aimed at reaching lasting solutions to crises in the countries of the region contribute to laying the foundations of security and stability in them and achieving stability and peace for their peoples.

During the meeting, the two sides also discussed bilateral cooperation paths between the two brotherly countries and the many promising opportunities to expand its horizons to broader levels that would enhance the strategic partnership between the two countries, especially in the economic and development fields that support their aspirations towards achieving sustainable development, progress and prosperity for their two brotherly peoples. 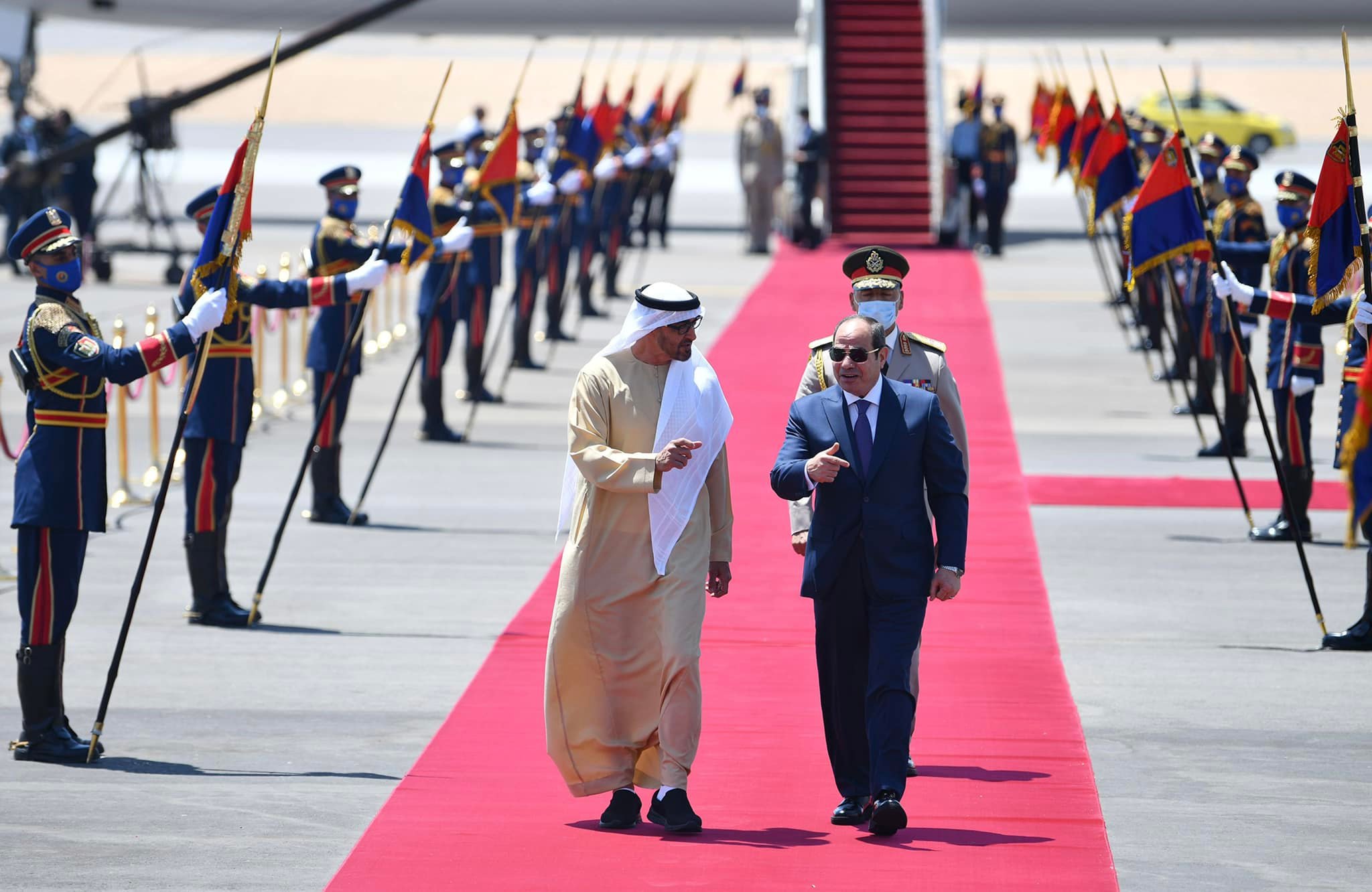 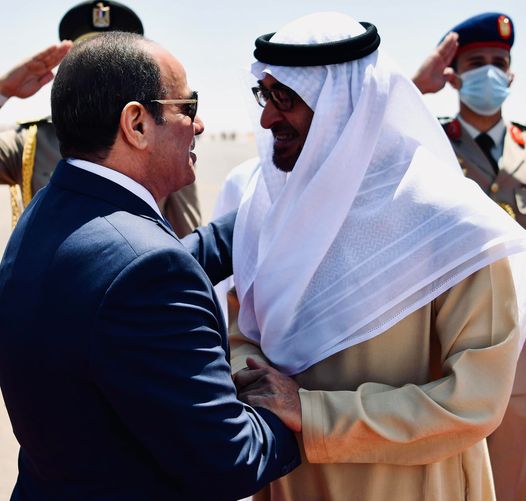