Engineer Mohamed Ahmed Morsi, Minister of State for Military Production, and Minister of Defense and Veterans Affairs of the Republic of Burkina Faso inspected the Abu Zaabal Company for Specialized Industries (Factory 300).

At the beginning of the inspection tour, the Minister of State for Military Production welcomed the Minister of Defense of Burkina Faso and his accompanying delegation, explaining that the company (Factory 300) is one of the companies affiliated with the ministry, which contributes to the production of small and medium weapons, their ammunition and electrical explosives.

The Burkinabe Minister of Defense expressed his country's desire for more military cooperation with the Egyptian side within the framework of providing military equipment to combat terrorism. 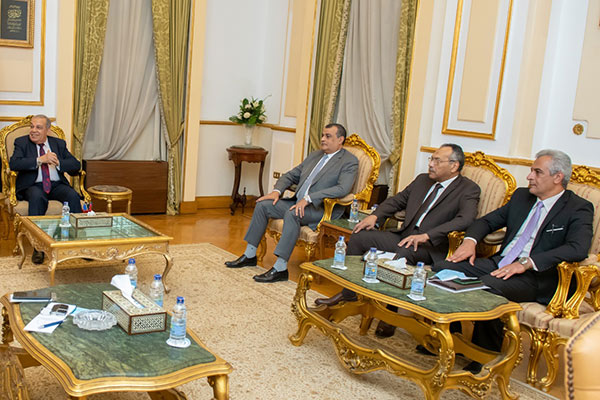 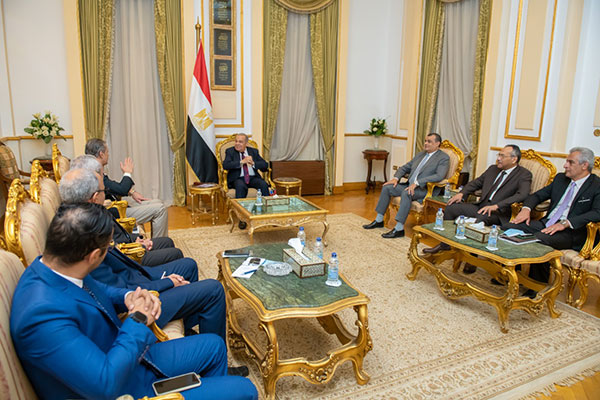 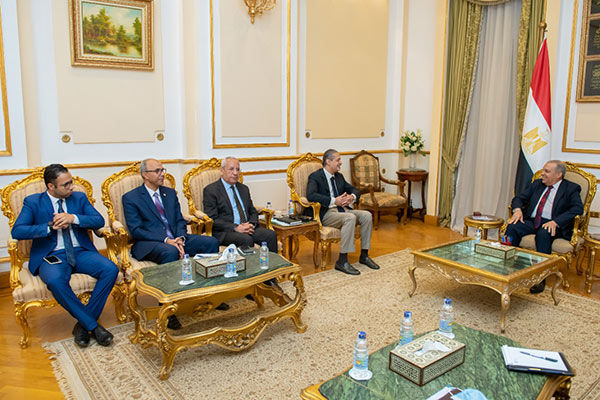