The Caffein Festival chose Egyptian archaeologist Dr. Zahi Hawass among 40 globally influential figures in the fields of art, culture, music, cinema, theater and composition, in a huge international celebration in the Italian city of pieza inside the open field.

Hawass of this world was chosen among the honored global personalities from June 10 to 12.

Hawass was chosen for the role he played in spreading culture and the archaeological discoveries he is making in Saqqara and Luxor, and for being an ambassador for World Heritage.

Hawass expressed his happiness with this honor, stressing Egypt's civilizational weight on the whole world. 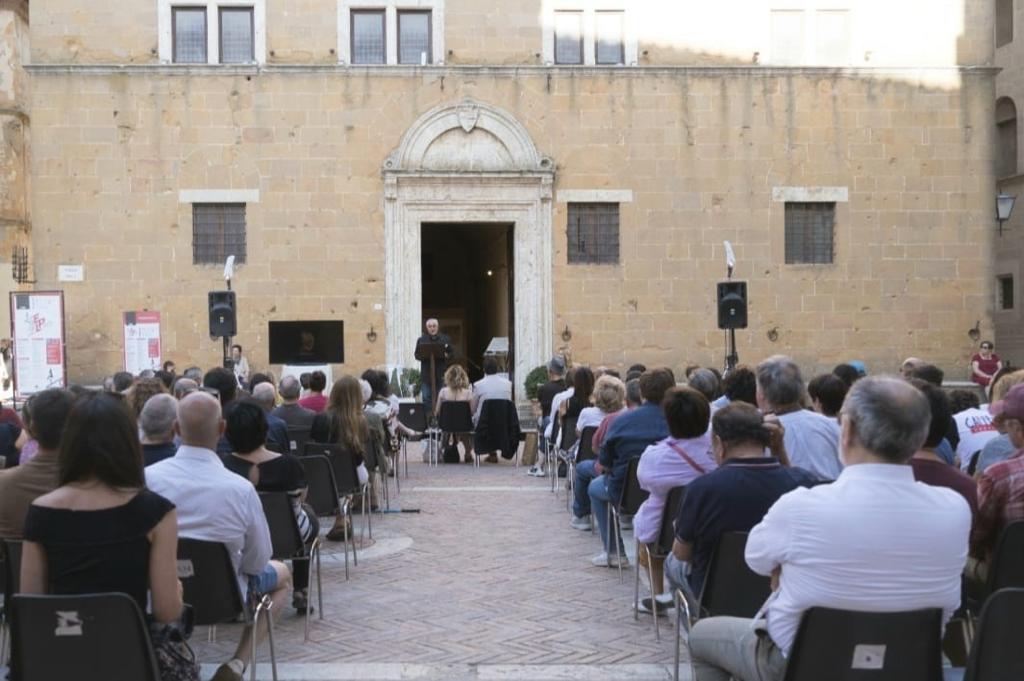 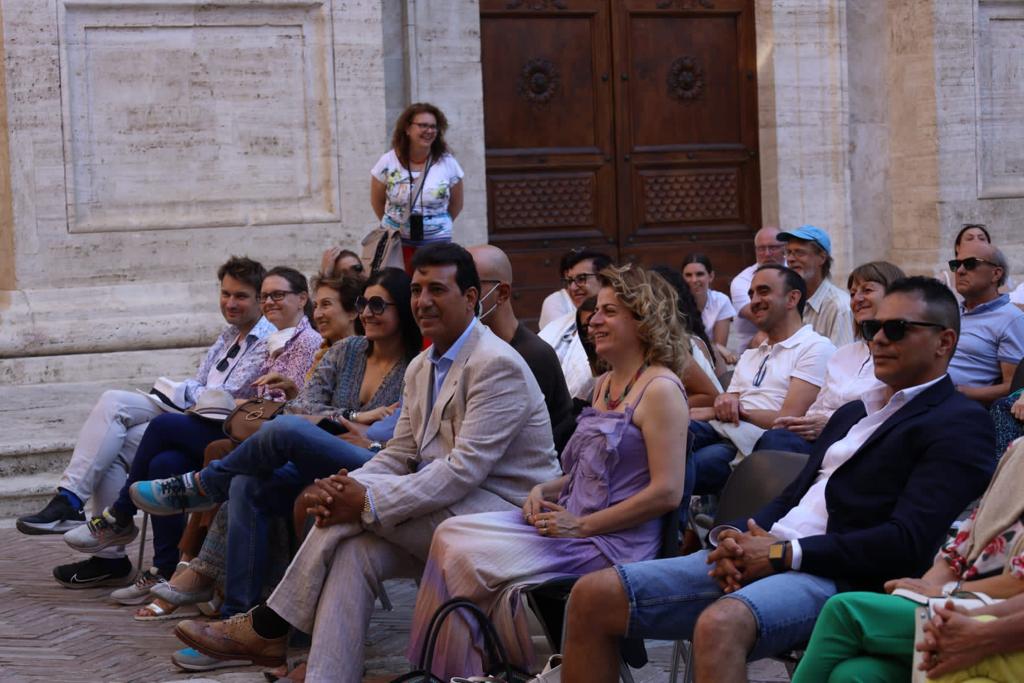