Dr. Muhammad Al-Dhawini, Al-Azhar Undersecretary, said that learning foreign languages ​​is one of the most important reasons for forming a healthy personality, acquiring skills, and the ability to catch up with development, and face the challenges of the age with a conscious thought and an enlightened mind, explaining that languages ​​form bridges of communication and convergence between peoples and societies, and through them. Knowledge, cultures and civilizations are exchanged.

During his speech at Al-Azhar and the British Council’s celebration of the graduation of a new batch of teachers from the Al-Azhar Teachers’ Workshops Program known as “AATAGs” to learn English language skills, the Undersecretary stressed that conscious peoples have to work hard to develop in their children a culture of keen knowledge of more than one language. He praised Egypt’s Vision 2030, which came to reflect the long-term strategic plan of the Egyptian state and its wise leadership to achieve the principles and goals of sustainable development, through which Al-Azhar Al-Sharif launched a partnership with the British Council to develop the English language among its teachers and students. 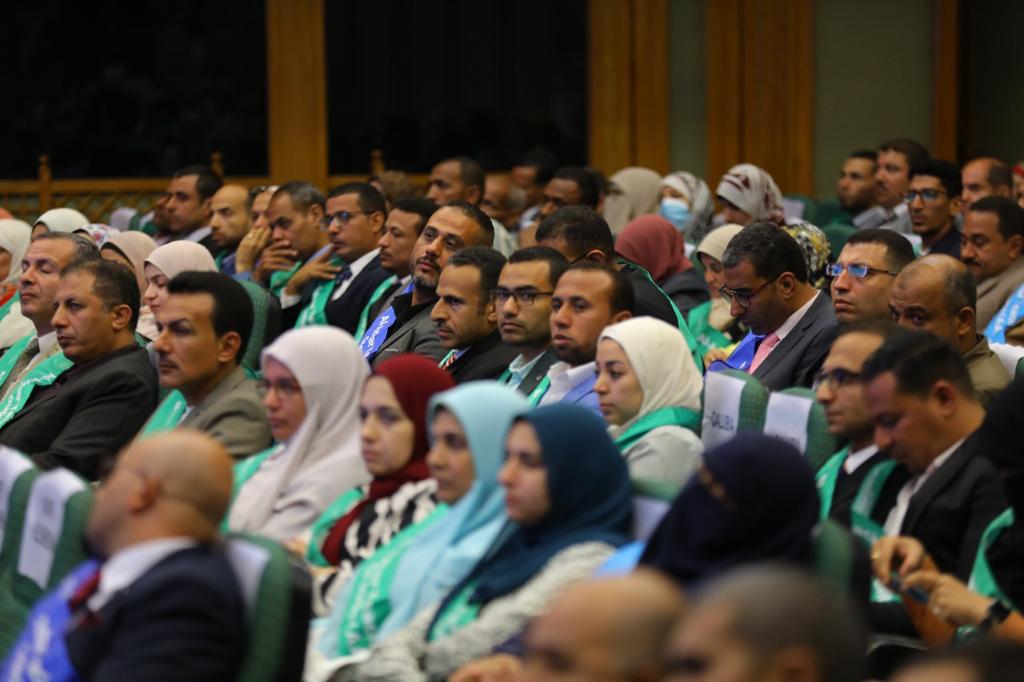 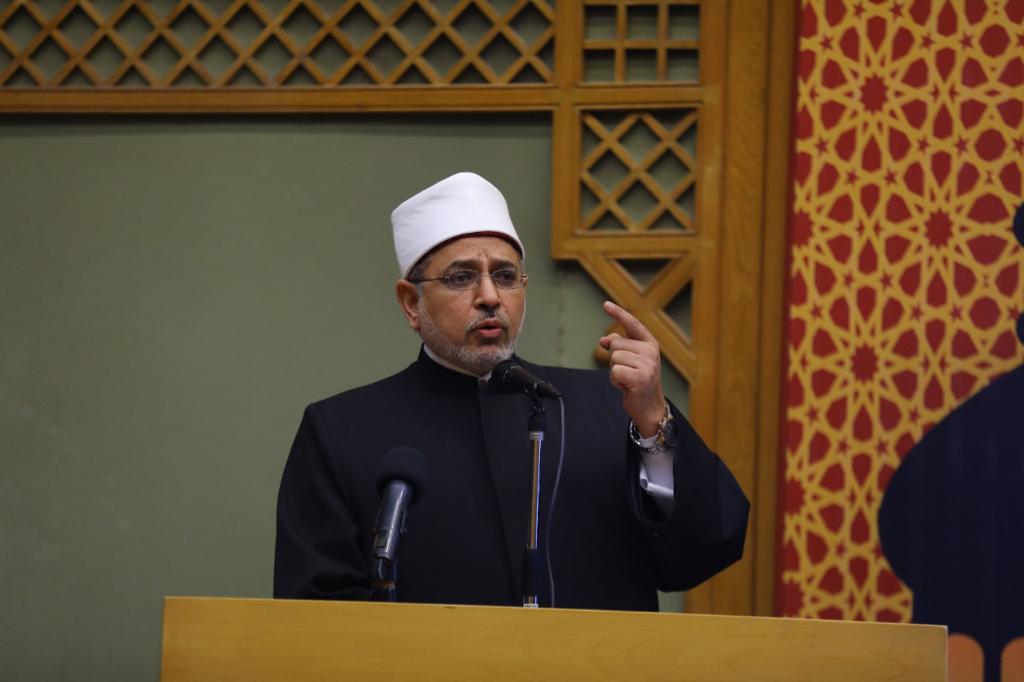 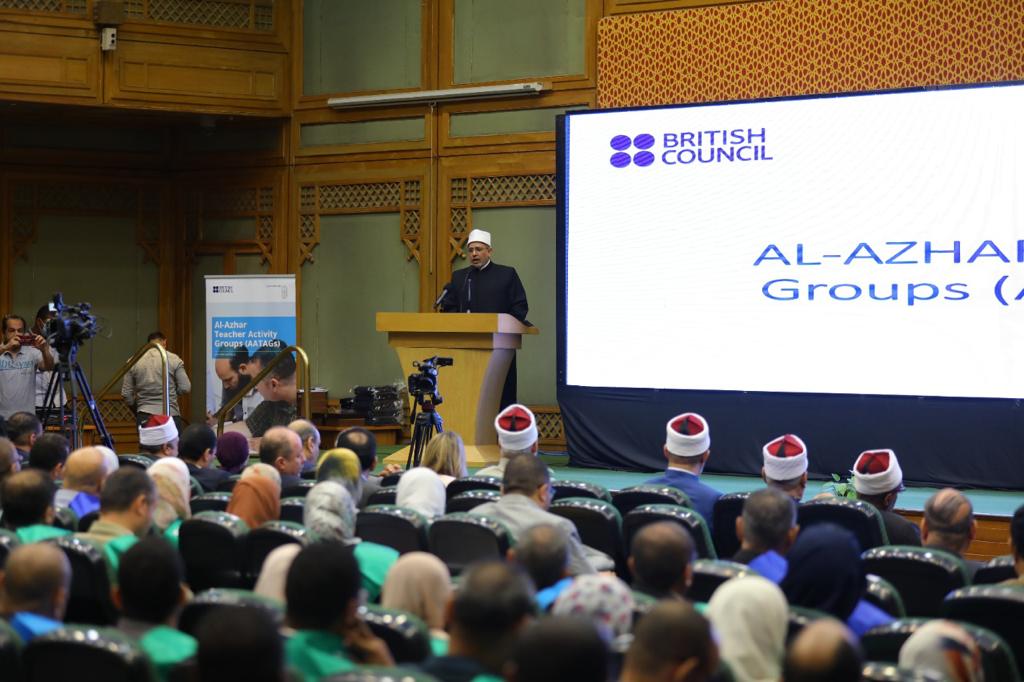